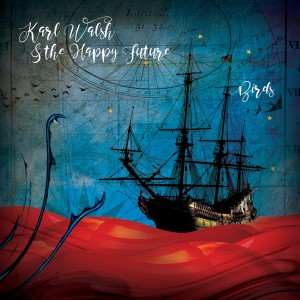 For some reason I don’t know why I didn’t fancy this album I thought it might be too folky for me! There was nothing to make me think that. I’ve no idea why! I was soooo wrong! As it is really a great mix, with elements of Folk, Indie rock and Americana and even a hint of flamenco, Along with plenty of story telling.

As I’m not a musician, I am very lyric lead and this album is very strong on that. I suddenly found myself rather intrigued as they mixed up the pace and the subject matter, some tracks are lively and some are much, much darker. (Monster has its theme of domestic violence.) I think it’s a great song whatever the subject matter, that’s why I made them my ‘Artist of the Week.’ It’s a really strong album and I could easily have played any of the tracks on it. If you fancy something a bit different, straight forward but somehow edgily disturbing (which elevates it above the norm) I can highly recommend Birds by Karl walsh and The happy Future. 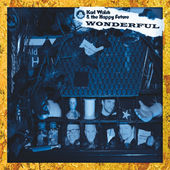 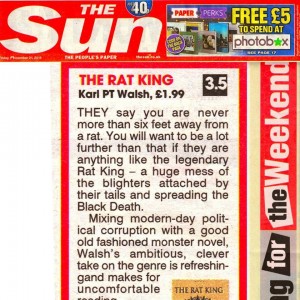 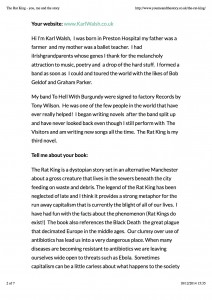 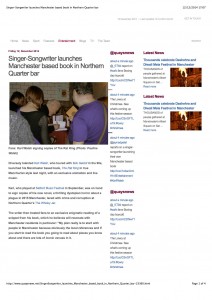 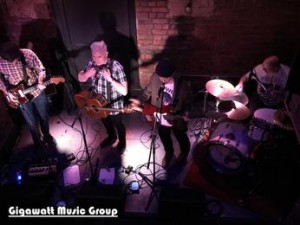 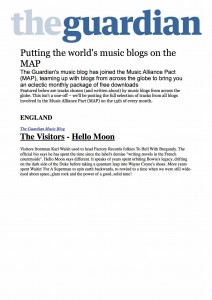 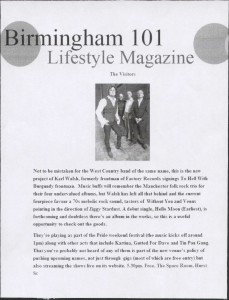 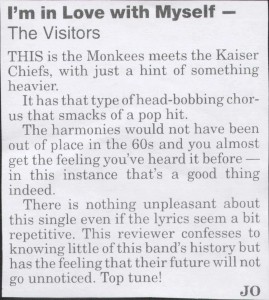 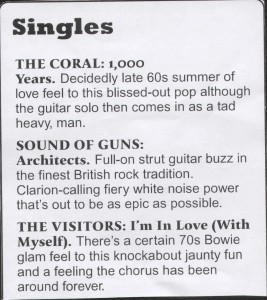 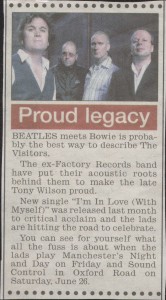 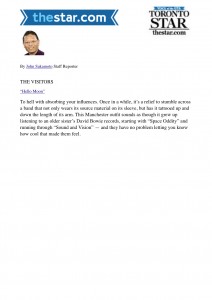 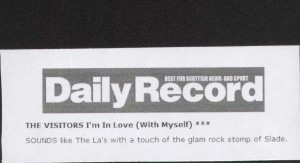 To Hell With Burgundy