To Hell With Burgundy

To Hell With Burgundy Albums now available on line! 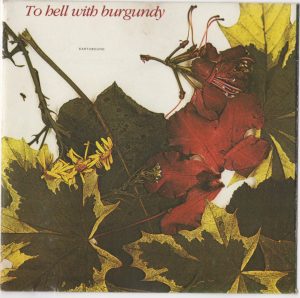 The debut release by  To Hell With Burgundy (THWB) is now available digitally. Purchase the album from all digital retailers and streaming services.
Earthbound (FAC 217) was released on vinyl and compact disc on Manchester’s Factory Records in 1989 after being signed to the label by Tony Wilson and Mike Pickering. The first single from the album was “Who Wants To Change The World” (Track 1).
THWB were formed in 1987 by Karl Walsh with Joanne Hensman and Kevin Metchear. They toured the UK and Europe with high-profile opening slots for acts like Bob Geldof, Clannad, Barclay James Harvest, The Pogues, Hazel O’Connor and Graham Parker.
The band went on to release three more albums on their own label Stig (Europe) after Factory Records closed. With a strong work ethic and DIY philosophy, THWB built a strong fanbase in Germany, France and Italy where they continually toured.
The trio also toured in North America finding a second home in Canada where their blend of folk-rock and indie-pop found favour in the home of Neil Young and Leonard Cohen.
The band broke up in 2000. 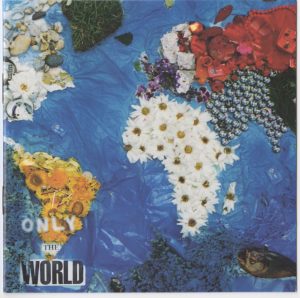 Only The world was released by Stig (Europe) and produced by John Brand who went on to make The Stereophonics one of the biggest Rock and Roll bands in the world! 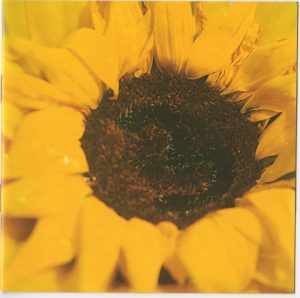 The Marvel of the Age 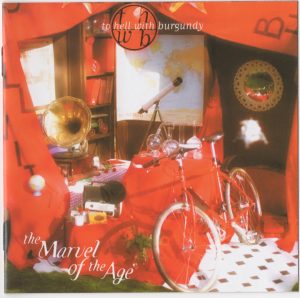 The marvel of the Age was THWB’s last album. Released by Stig (Europe) and Brimstone records.  After touring the world and making music together for twelve years the band parted company in 2000.  Thank you for listening.